Today the dynamic duo Cara and Jamie from Brisbane City Celebrants are filling us in on what a ‘legals only’ wedding is, and what are the actual legal requirements to get married.

A ‘Legals Only’ wedding is a term used to reference a wedding consisting of only the legal requirements, or close to the bare minimum mandatory wording.

Brisbane City Celebrants offer a ‘legals only’ marriage option which is typically chosen by couples that simply want to be married without having a traditional wedding ceremony. 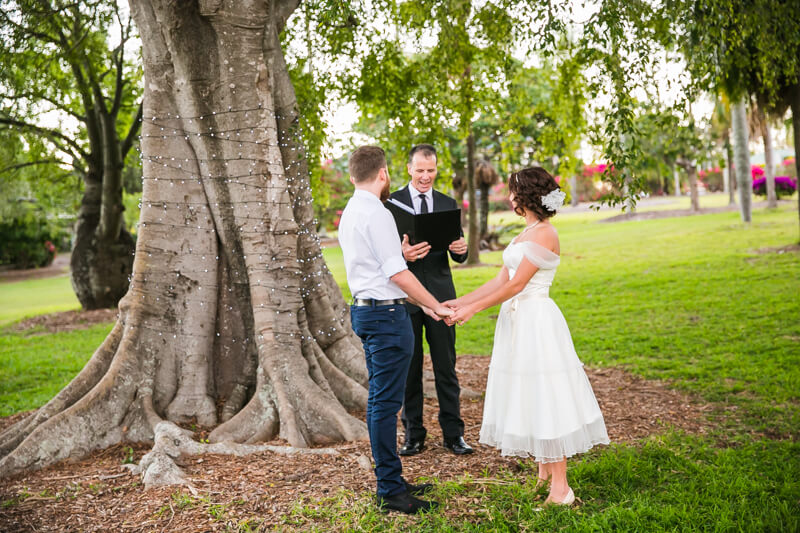 Legals only weddings include the above and are perfect for:

Anyone that would like to simply be married without all the bells and whistles of a wedding or a traditional ceremony;

Couples who would like to be married on the quiet, and perhaps announce it to their friends and family at a later date;

Couples who are bringing their planned marriage date forward, so they would like to be married as soon as possible.

Couples that would love to simply be married and are in need of a budget wedding option, perhaps with the intent to have a vow renewals party with family and friends at some stage down the track. 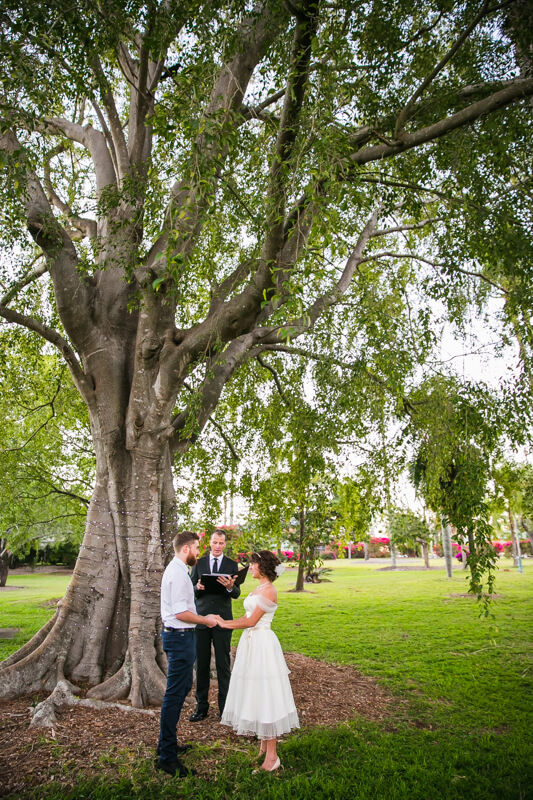 Your marriage can take place from one calendar month after the date you lodge the Notice of Intended Marriage (NOIM) with your Celebrant.

What legal wording must be included?

– The celebrant must state the mandatory wording known as the ‘Monitum’

“I am duly authorised by law to solemnise marriages according to law.

Before you are joined in marriage in my presence and in the presence of these witnesses, I am to remind you of the solemn and binding nature of the relationship into which you are now about to enter.

Marriage, according to law in Australia, is the union of two people to the exclusion of all others, voluntarily entered into for life.”

– The following mandatory vows (or an Attorney-General approved variation of) must be stated by each party to one another:

And dah dah – we’ve covered it, that is all that actually needs to be said before you can sign the marriage paperwork.

Of course you may like to exchange rings and share your own personalised vows and share a little of your love story, and have some music playing, but those are all entirely optional. 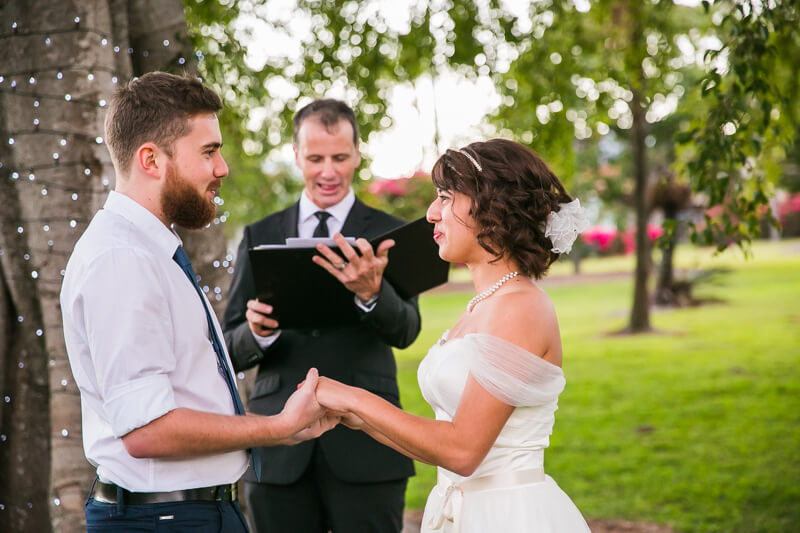 What is involved with signing paperwork?

Two witnesses are required to officially witness your marriage.

They need to be over the age of 18 and of sound mind (e.g. not drunk – the Attorney- Generals rules, not the celebrants!)

Your celebrant will provide you with the following 3 documents to sign, these are usually already pre-completed with all your info so it’s just each of your signatures, followed by your witnesses signatures to be actioned:

To be submitted by your celebrant to the office of BDM (Births, Deaths and Marriages) in the state where your marriage took place.

2.Official Certificate of Marriage – Identical to the above, this one is the celebrants copy keep and archive.

3.Presentation Certificate – This is your keepsake certificate that you will be given to take with you after the ceremony. 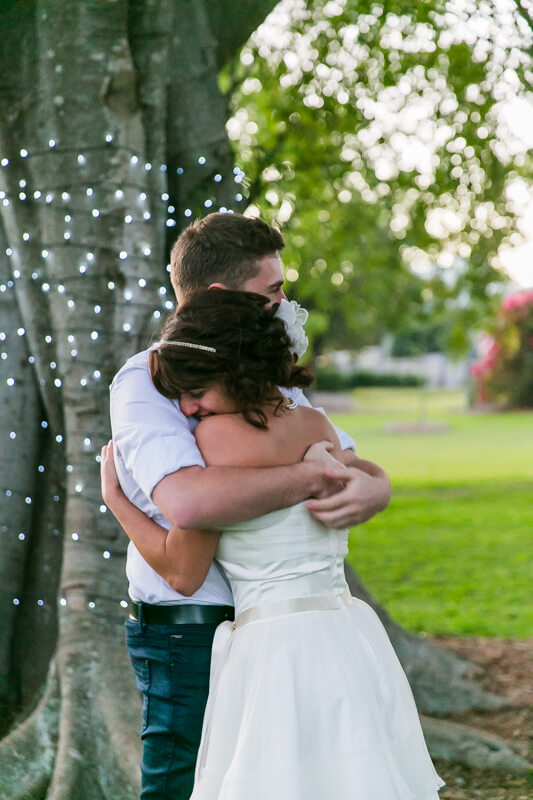 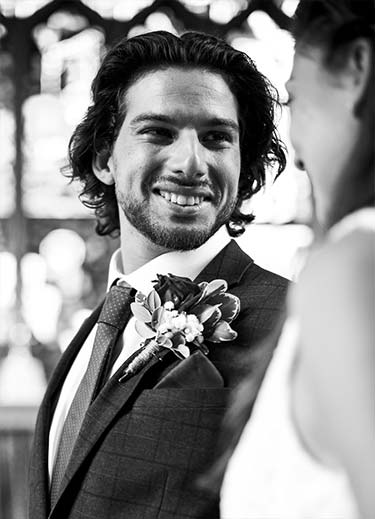